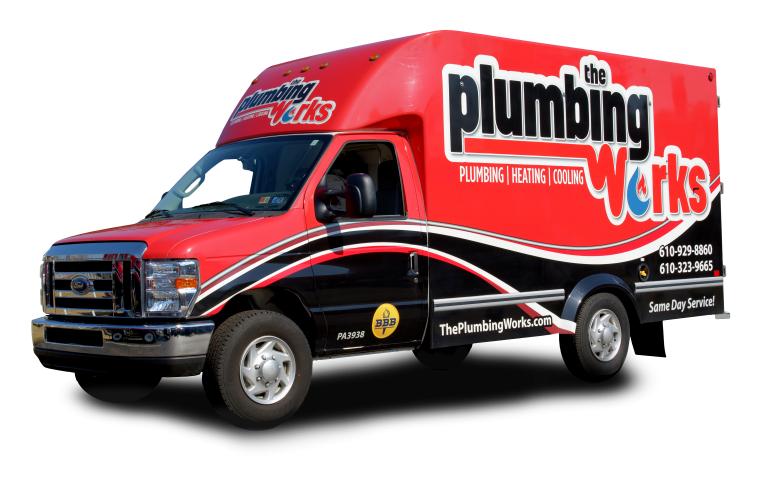 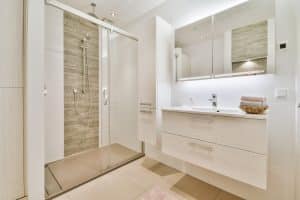 Turn your bathroom into a relaxing oasis!

Remodeling a major household area such as a bathroom, is challenging. Naturally, it’s an opportunity to give an outdated area a fresh new look. However, beyond the swatches, the tile choices, and the decision as to whether to go with chrome or copper accessories, a thorough bathroom remodel is an opportunity to assess and repair old or overlooked plumbing problems. Let us help. We provide plumbing remodeling services for bathrooms in Lancaster.

Call The Plumbing Works now at (610) 708-1624 for professional bathroom remodeling in Lancaster, PA. Click discounts to SAVE on your next service!

What are Plumbing Considerations in Bathroom Remodeling?

We’ll look out for the following issues: Does water accumulate at the bottom of the sink or tub? Does the toilet tank fill up slowly? Is there moisture leaking past any sealed areas? How about odors, mold, mildew?

Any of these considerations can point to a plumbing problem that must be addressed before dealing with more cosmetic concerns. If any of these signs leads to a drainage problem connected with the sewage system, it is imperative that a licensed plumber deal with the situation.

Assuming there are no signs of leaks, sluggishness, mildew, or unusual odors, check the fixtures. Rust and corrosion are large problems, as are broken or faded fixtures, all of which will require replacement.

There could also be pipe problems to consider. When it comes to old and outdated piping, the possibility of a problem is almost certain. Cast iron pipes, for example, corrode from within. While they may appear undamaged, the walls will have thinned to the point of breakage.

Older homes may also be fitted with outdated, illegal piping, such as polybutylene pipes. These were installed in homes between the 1970s and 1990s. It has been suggested that chlorine in the water affects the chemical composition of the pipes. We will remove any polybutylene piping discovered during a bathroom remodel.

Ready to Upgrade Your Bathroom Plumbing?

Giving an old bathroom a face-lift is an adventure. Beautiful new fixtures, a deeper tub, perhaps a more energy efficient shower; these are things any homeowner would enjoy. It is important, however, to remember that part of bathroom remodeling involves assessing and fixing any potential plumbing problems as well.

Call us today at (610) 708-1624 to get your plumbing remodeling issues solved so you can enjoy the ideal bathroom!

Zack our service technician was prompt, friendly and knowledgeable. Installation was efficient and the project turnover was immediate! Very pleased!